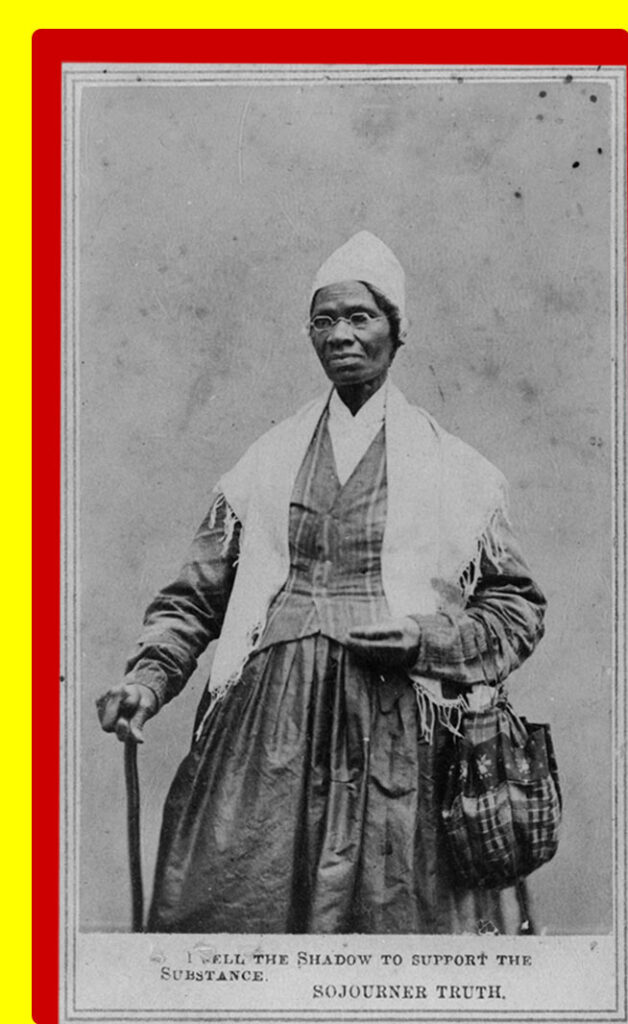 The Mission of the National Association of Negro Business and Professional Women’s Clubs, Inc. is to promote and protect the interests of African American business and professional women; to serve as advisors for young people seeking to enter business and the professions; to improve the quality of life in our local and global communities, and to foster good fellowship.

History of the Northeast District

The National Association of Negro Business & Professional Women’s Clubs, Inc. (NANBPWC) comprises six districts and one division. The Mid-Atlantic, North Central, Northeast, South Central, Southeast, Western and the International Division. The Northeast District (NED) was organized in 1959 at the first regional meeting of the Southeast District. The first regional meeting of the NED was held on December 12, 1959 in Philadelphia, PA, with representatives from 31 clubs. Regional meetings are now called District Conferences. The NED comprises the following states: Connecticut, Massachusetts, Maine, New Hampshire, Northern New Jersey, New York, Rhode Island, Vermont and the island of Bermuda. Since formation the NED has grown to have the largest membership of the districts.

For 63 years the women of the NED have been sharing their time, talents, skills and finances to support women, youth and those in need in the local, NED district, national and global communities. In addition to supporting National Office Projects, NED has initiated many projects. Over the years the NED has provided scholarships to club sisters that are 35+ years that are enrolled in a College/University. Also local clubs within the district have given over $200,000 in scholarships to graduating High School seniors who become enrolled in College/University.   In March 1999 we were a sponsor for the opening of the Apatrapa Community Health Center in Kumasi, Ghana. For the first time six NED Clubs collaborated on a health program in 2004. The theme was “Empowerment Through Health Literacy: Risks, Realities & Remedies”. The collaboration between clubs still continues. In 2005, the NED made a donation to the Women’s Refuge and Child Survivor Africa Agency in Ghana. This service offered a safe-haven for women and children who are homeless and victims of domestic violence. In 2008, Governor Annie R. Lucas spearheaded a partnership with the American Heart Association, which resulted in the NED receiving the American Heart Alliance Award from the American Heart Association. This initiative led to a national partnership with the NANBPWC, Inc. The partnership continues with active participation throughout the organization. During the 50th NED Conference Gov. Annie R. Lucas re-introduced a community service project to benefit the residents in the locale of the conference as part of the agenda. This project has continued under the leadership of subsequent Governors.

The women of the NED are always financially supportive whenever or wherever needed. In 2020 our district placed #1 in contributions in the “Raise the Roof Centennial Support” for the National office. We also proudly purchased the beautiful ebony stone marker, identifying the National Headquarters at 1806 Avenue, Washington, DC in 2011. Other significant donations were made to assist victims and families of the September 11th terrorist attack on the World Trade Center in NYC, Disaster Relief efforts in the wake of hurricanes Katrina, Harvey and Superstorm Sandy.

We support various initiatives in the area of cultural arts. We are proud to say that in 2000, 2005, 2006, 2011, 2012 and 2021, the winners of the NANBPWC National Vocal Arts Competition were from the “Mighty” Northeast District. National President, Sherelle T. Carper and Gov. Ericka J. Davis virtually presented greetings at the unveiling of the Women’s Rights Pioneers Monument on Literary Walk in Central Park (NYC) on August 26, 2020. The monument was of particular significance to our organization as it includes Sojourner Truth (our Matriarch) as the first person seated at the table. On June 27, 2021 the African American Museum in Hempstead, NY was renamed after Past National Editor and NED Governor Joysetta Pearse and her husband Julius. The museum is now known as “The Julius and Joysetta Pearse African American Museum”.

You will find members of the NED in all facets of the community, including politics. Former NYS Representative Shirley Chisholm had been a member of our organization. Kenesha Trayham-Cooper was elected as District Leader and State Committeewoman of the 56th District of NYS in November 2021. The highest-ranking political leader to attend a conference, New Jersey’s Lieutenant Governor Sheila Oliver, was the Keynote Speaker at the 58th Annual District Conference on June 2, 2018.

The district strives to be fiscally and environmentally conscientious. Since 2012 when Gov. Claretha L. Smith proposed that the district begin issuing electronic reports as part of the 55th NED District Conference proceedings, we have continued to share information electronically. Under the leadership of Gov. Ericka Davis, the global pandemic of Covid-19 did not stop our District from functioning. The women of the “Mighty” Northeast District rose to the occasion and reimagined how to conduct business in our forced virtual environment.

The NED has flourished under the leadership of great Governors. At the 59th virtual Conference Evelyn Streater-Frizzle was elected as the 18th Governor of the Northeast District of the National Association of Negro Business and Professional Women’s Clubs, Inc.

The NED can boast of having four Past National Presidents: